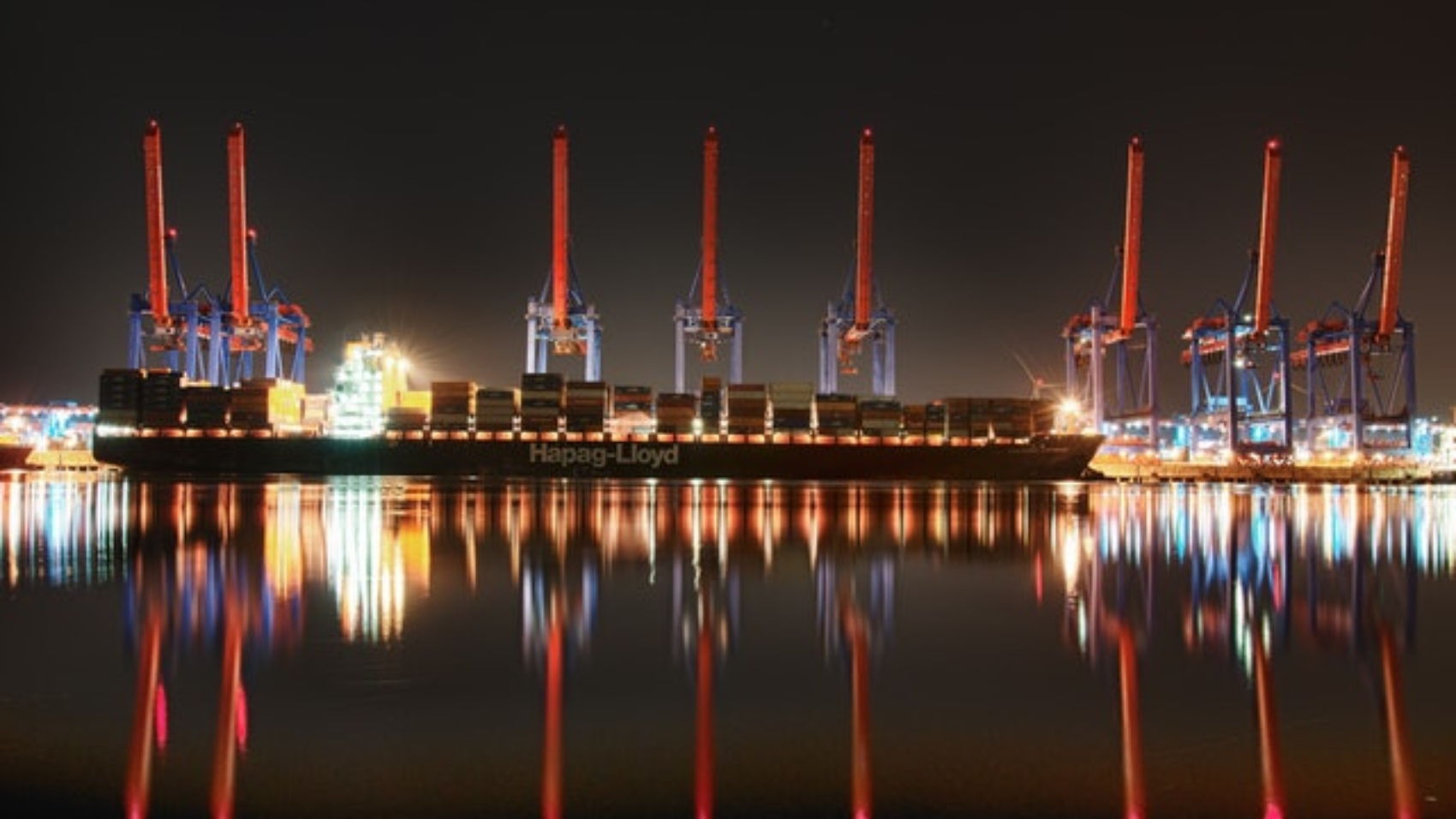 More than 70 percent of all the cargo is transported around the world in sea containers. Port of Hamburg is Germany’s largest and Europe’s 3rd largest container port which is an important distribution center for the flows of goods for e-commerce in Europe in general and for … 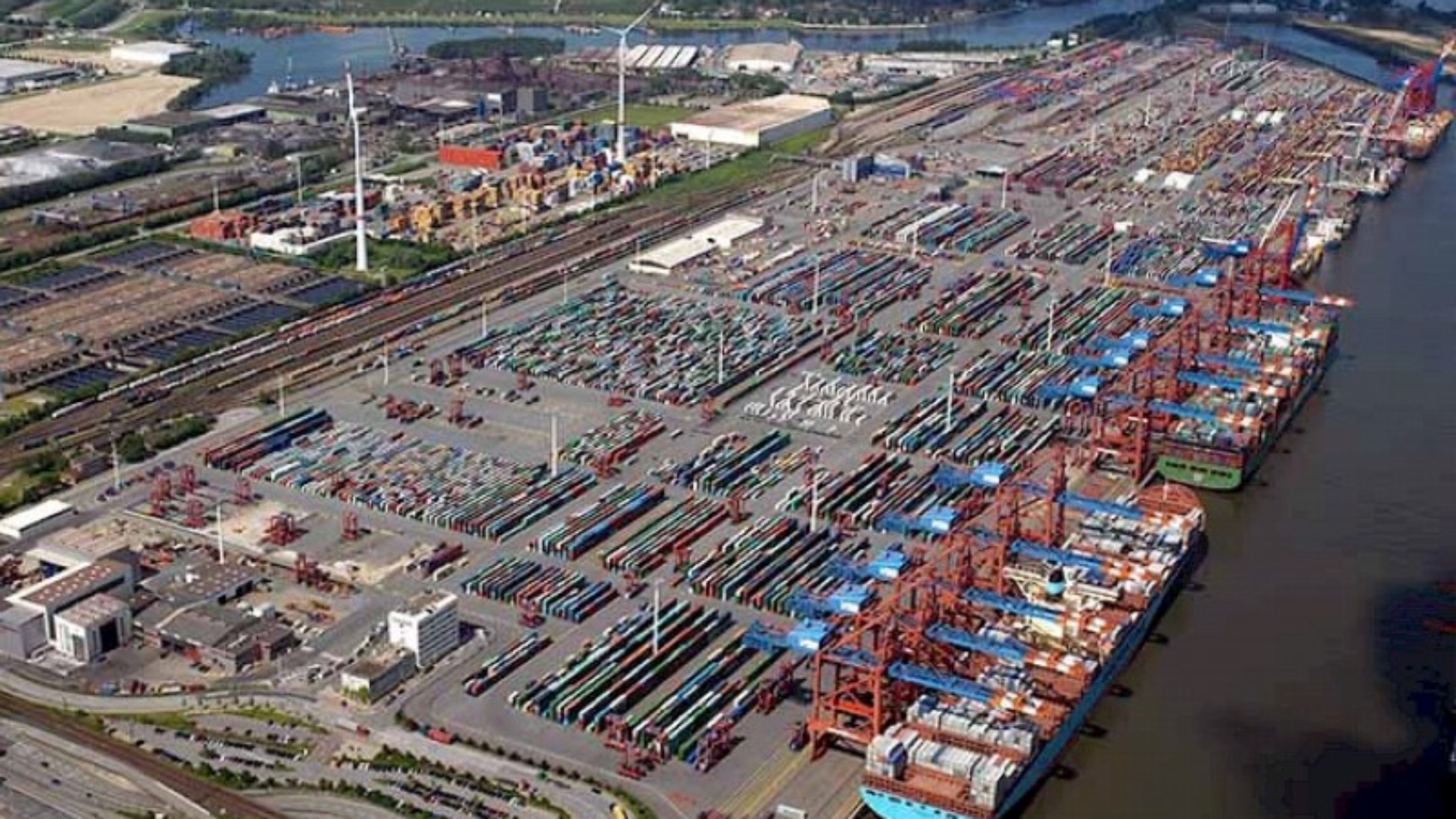 EUROGATE container terminal is located in the western part of the Port in Hamburg in Waltershof. It handles ocean-going and inland waterway vessels. It was extened along the Elbe river bank in the direction of Bubendey in 2019 which has allowed to increase its capacity from the 4.2 million TEU to 6 million TEU per year… 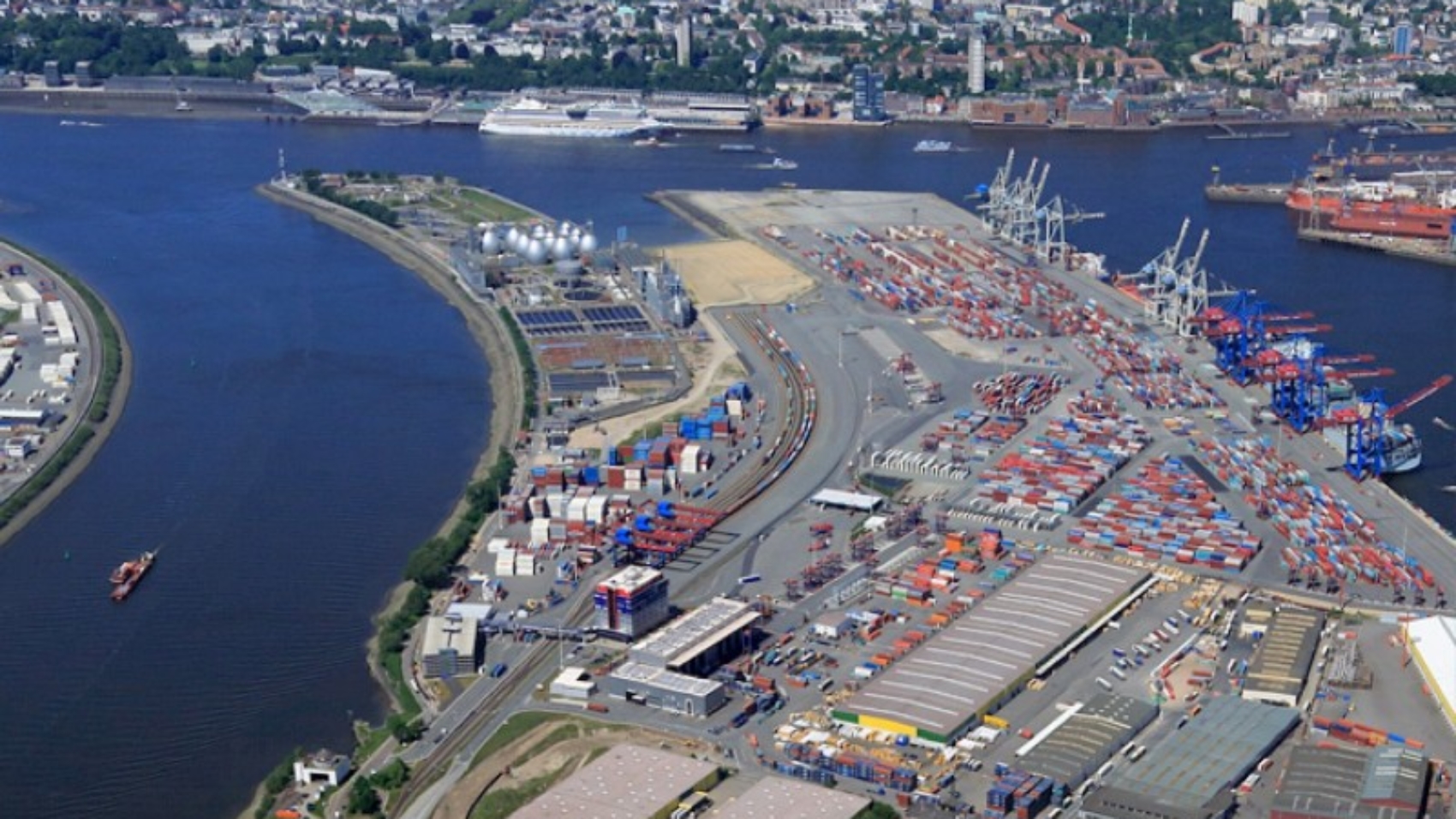 HHLA Container Terminal Tollerort is the smallest of all container terminals in Hamburg, but it is very well recognised around the world as achieving very high performance and flexibility in its operations. The rail terminal is equipped with a sophisticated portal crane system that facilitates handling block trains on curved tracks… 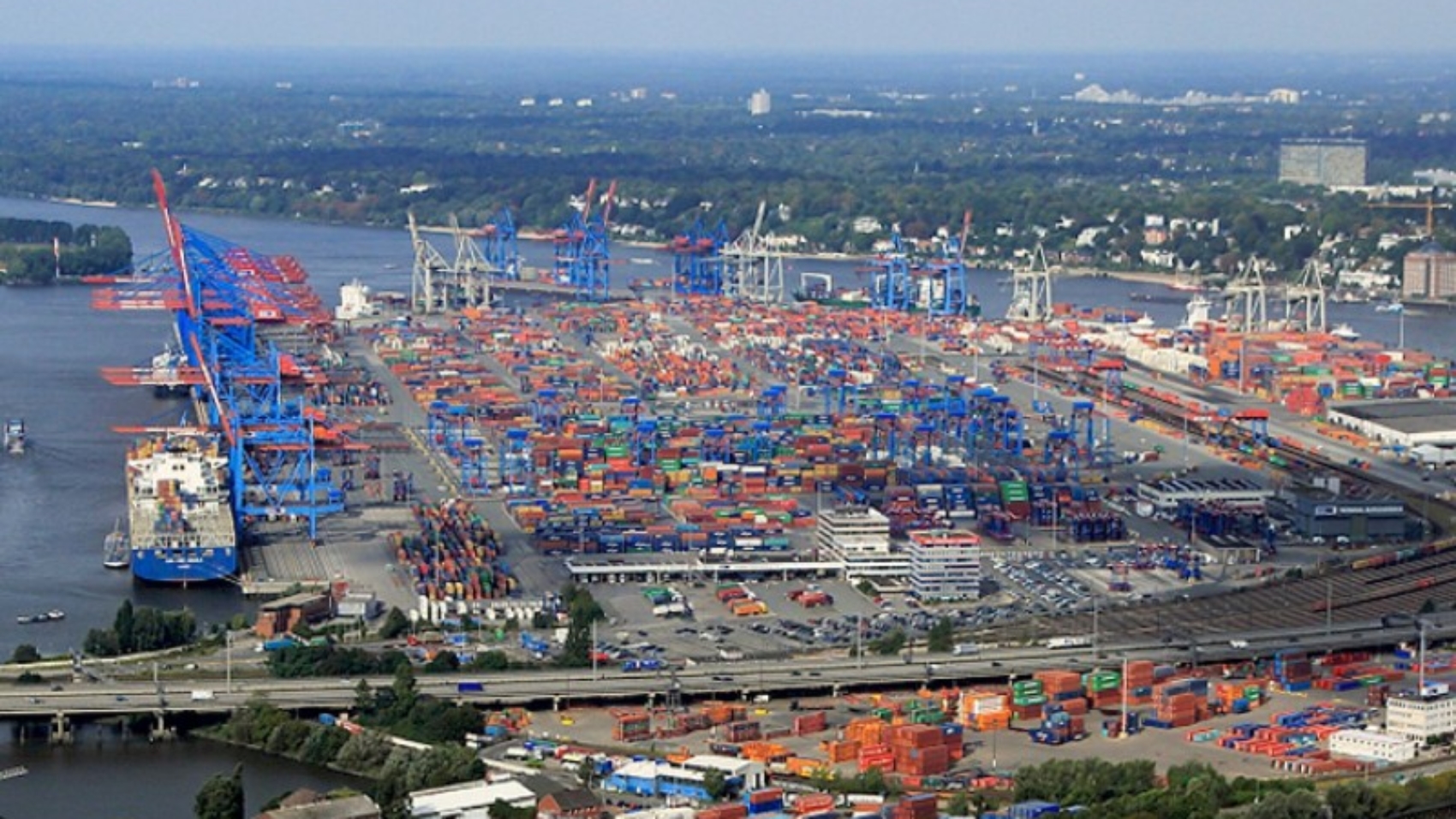 HHLA Container Terminal Burchardkai (CTB) in Waltershof, is the probably the most well-known container terminal in the Port of Hamburg which was opened 1968. Since the first containership was unloaded here, thousands of vessels were tied up there, including the latest generation of ultra-large containerships handling 25.000 TEUs. 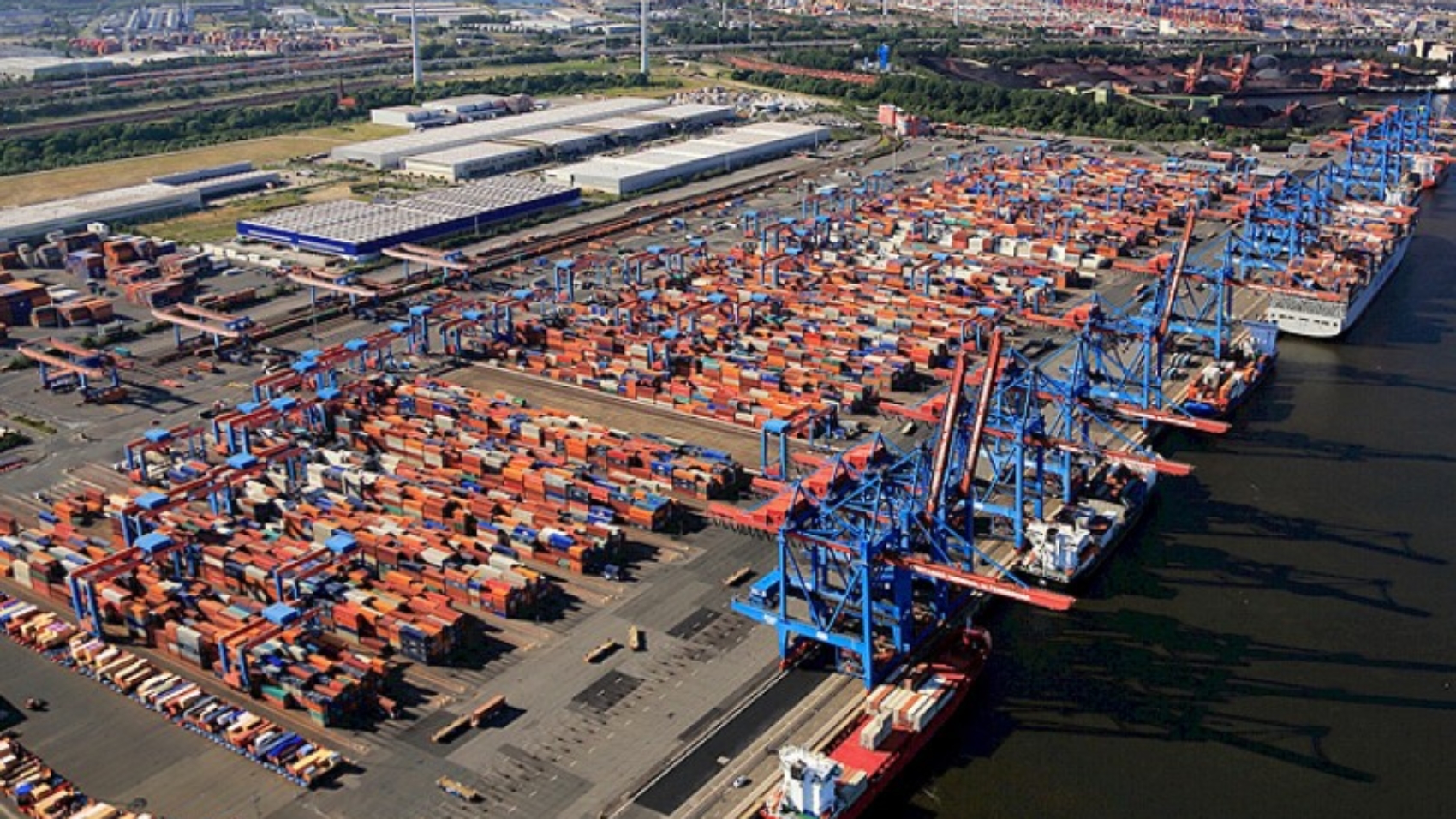 The HHLA Container Terminal Altenwerder was opened in 2002 and in considered one of the most technologically advanced and the most efficient container terminals in the world processing thousands TEUs a month. Most of the container handling operations done on the one square kilometre terminal are automatic… 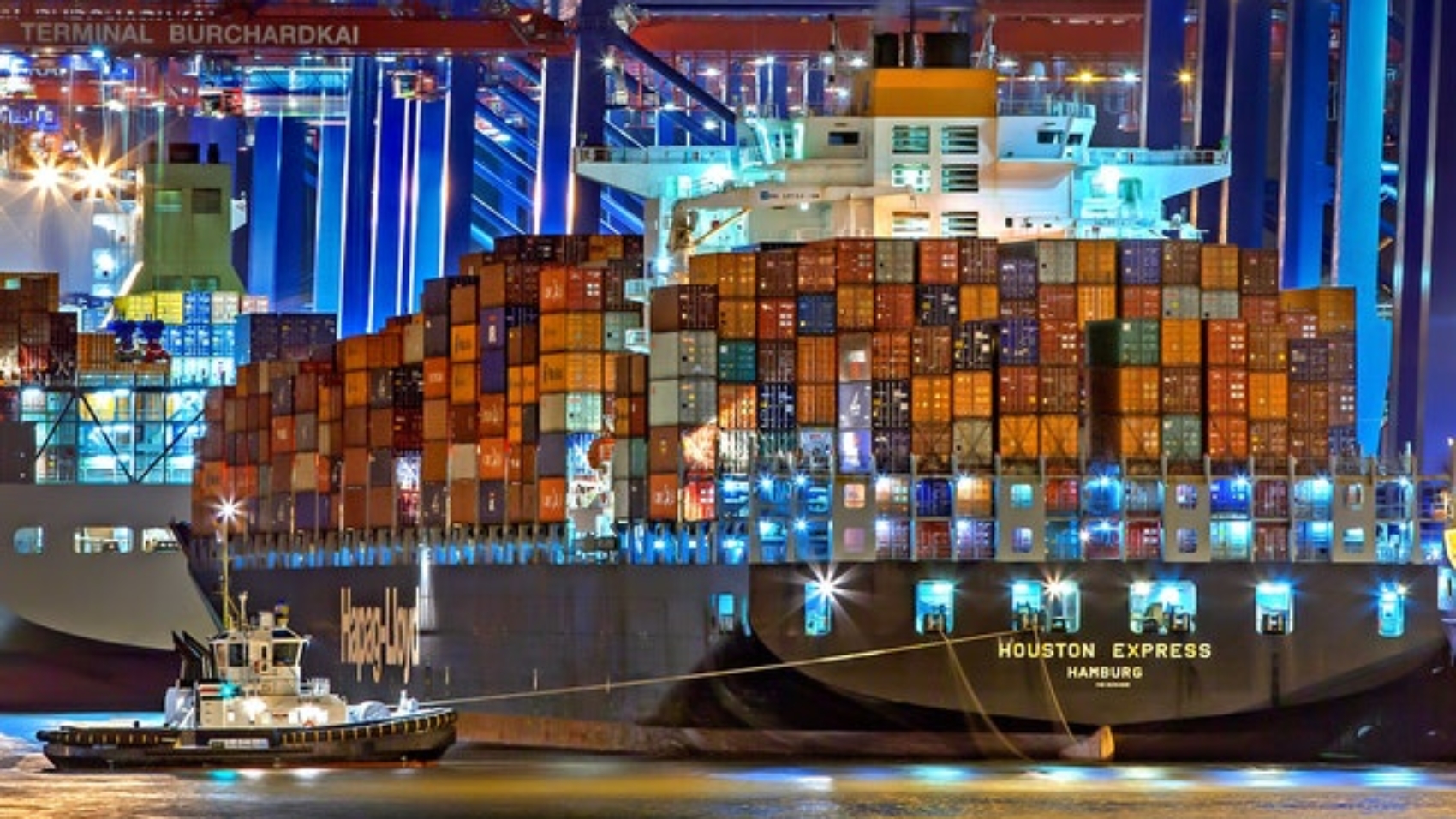 BREXIT transition period is about to end, you need to make sure that your goods keep moving between the EU and the UK. As an UK importer (a business registered for EORI GB and VAT UK) you should…