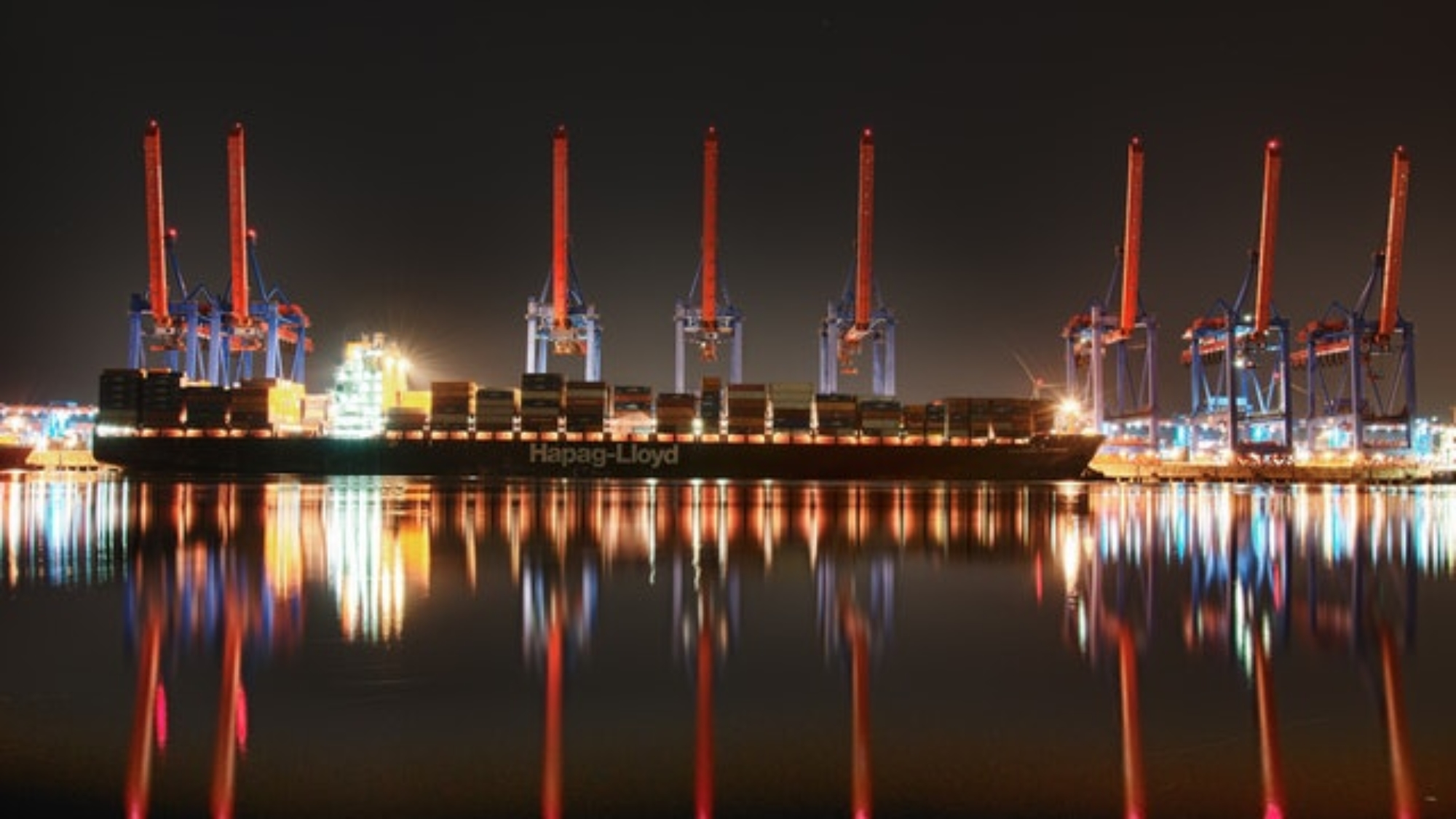 More than 70 percent of all the cargo is transported around the world in sea containers. Port of Hamburg is Germany’s largest and Europe’s 3rd largest container port which is an important distribution center for the flows of goods for e-commerce in Europe in general and for Germany – the largest e-commerce market in the EU – in particular.

The first modern container handling facility in the Port of Hamburg was Burchardkai which was opened in 1967. The first gantry cranes could handle 12 – 18 containers per hour, today they can handle up to twice as much. With one lift they can take two 40ft containers or four 20ft containers, a weight of 110 tons, that can be compared to 70 medium-sized cars. Container Terminal Burchardkai alone has 30 craines, 18 of them are ultra-large vessel cranes which can be used to load and discharge the largest container ships in the world.